We are open from April 2nd!

We are open from April 2nd!

In the Meraner Land, there are countless museums and castles to explore.
The Tyrol Castle Museum of South Tyrolean Cultural History and the Brunnenburg Castle are just a few minutes’ walk from the hotel.

Tyrol Castle is the most historically significant castle in South Tyrol. Its original owners, the Counts of Vinschgau, also known as the Counts of Tyrol, reigned the land for almost 1000 years. The castle was built between 1138 and 1160; after having changed hands a number of times over the course of the centuries, it came under the ownership of the Autonomous Province of Bolzano/Bozen in 1972, and today houses the South Tyrolean Cultural History Museum.
The splendidly intricate marble portals in the castle forecourt and the entrance to the chapel are noteworthy examples of local Romanesque art. The great hall still today features three double arched windows with a central column. The two-storey chapel with its rounded apse houses a Gothic altar, marble sculptures, early gothic frescoes, the oldest stained glass in South Tyrol and an impressive wood-carved crucifixion group dating back to the 14th century.

For a particularly unusual experience, take a trip to the Bird Care Centre castle hill of Castle Tyrol, where you can see birds of prey and owls up so close that you can look them straight in the eye – it’s a very special encounter.

Located at the entrance to Dorf Tirol amidst orchards and vineyards, the Burglehen park boasts a breath-taking 360° view of the surrounding countryside and welcomes visitors to relax and have fun.

The Meran high-mountain trail begins at the mountain station of the Hochmuth cable car. A five-minute cable car will take you from Dorf Tirol to Hochmuth, and a breath-taking mountain landscape with spectacular panoramic views of Meran and the Etsch Valley. There are countless hiking trails in this area, ranging from an easy descent to the valley station through to a spectacular loop tour of the Spronser lakes and the peaks of the Texel mountains. 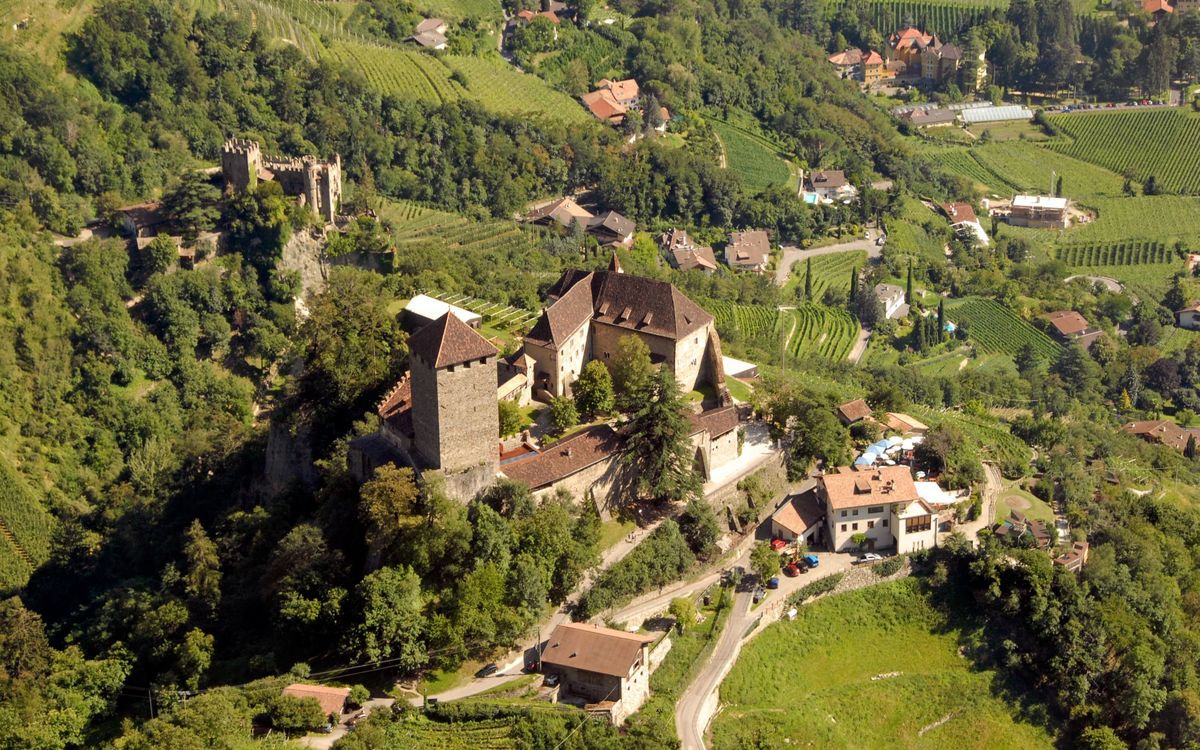 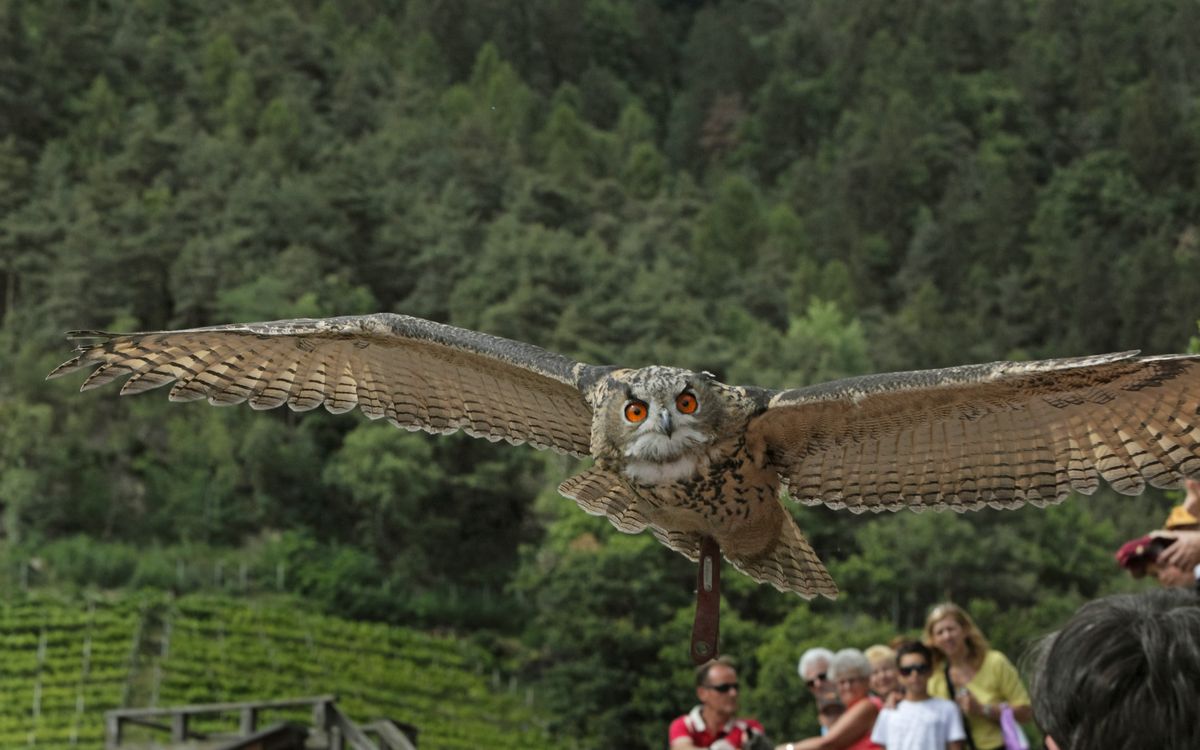 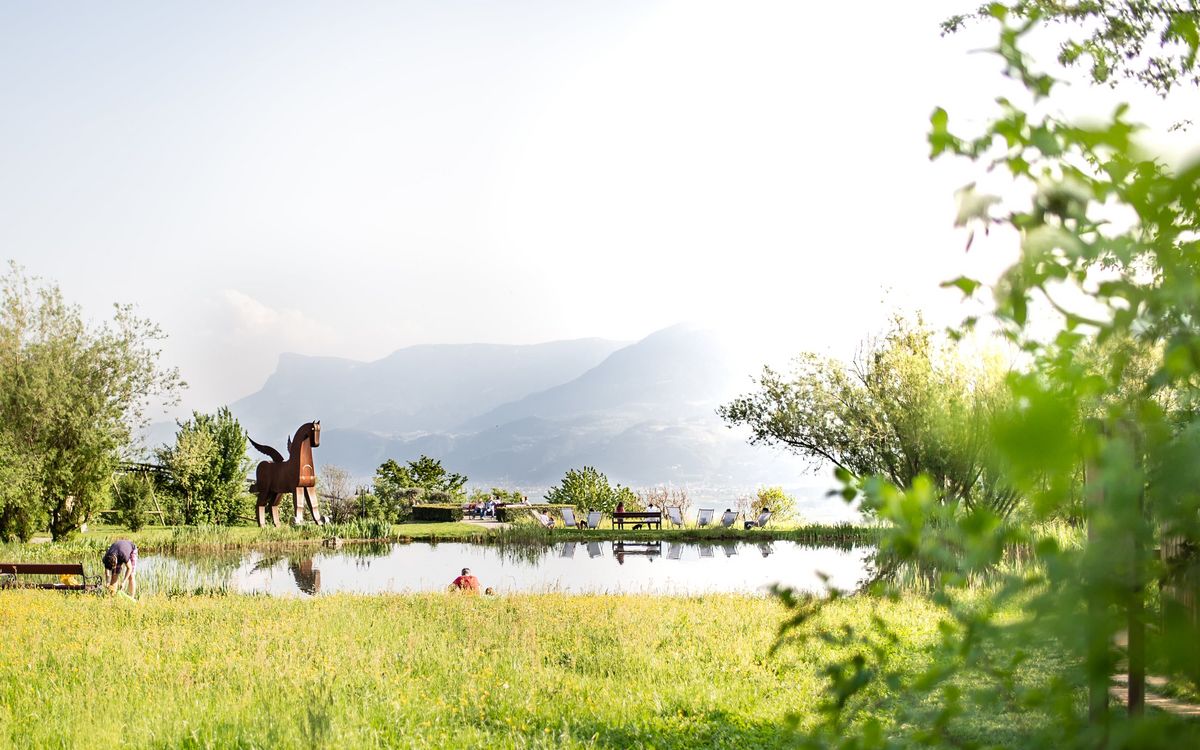 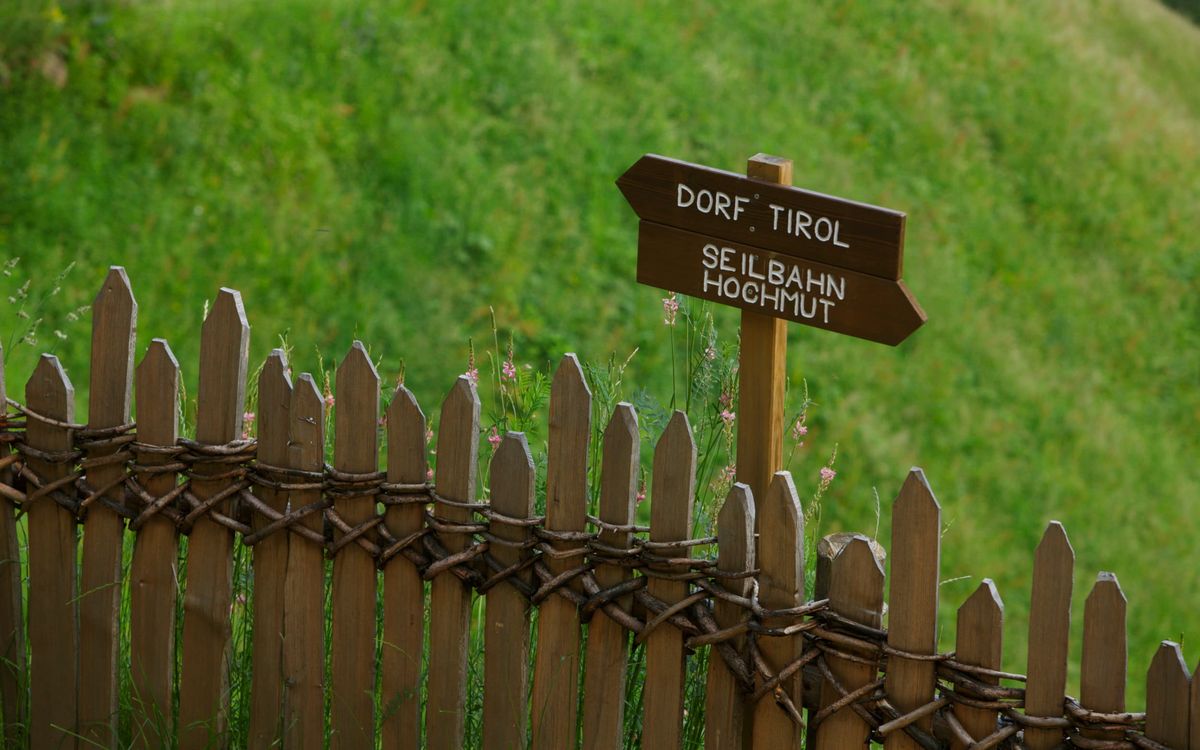 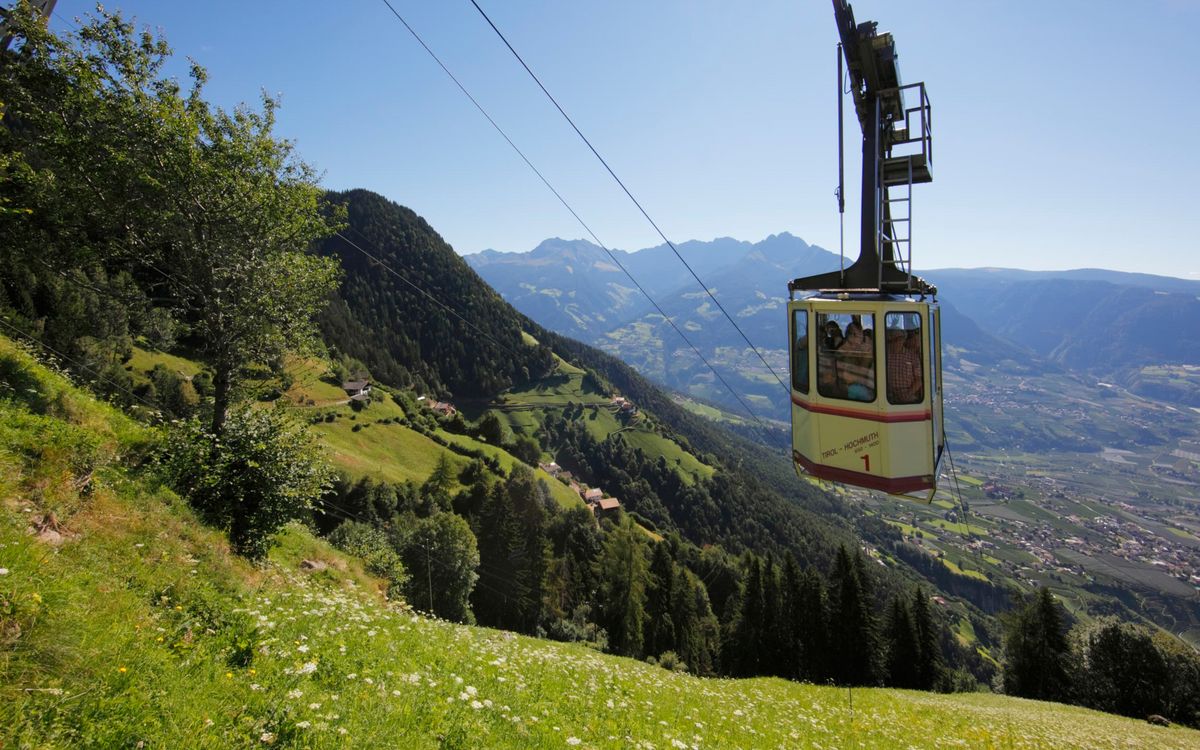 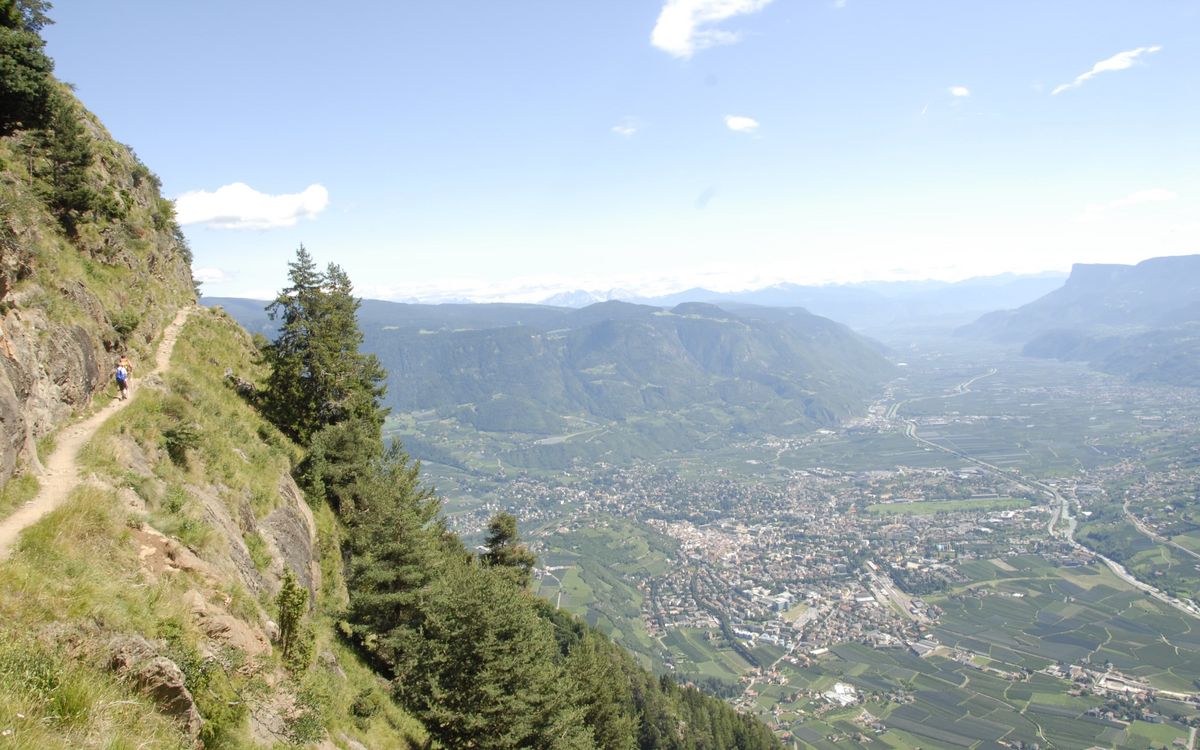